Grandmaster Repertoire - 1.e4 vs The French, Caro-Kann and Philidor

In the Grandmaster Repertoire – 1.e4 series, Indian superstar Parimarjan Negi presents his own world-class repertoire. Building on a foundation of tried-and-tested main lines, the author shares a wealth of his innovative analysis to chart a course towards an advantage for White.
Add to wishlist

Ever since its inception in 2008, the Grandmaster Repertoire series has produced some of the world’s best opening books, but an elite repertoire with 1.e4 has always been missing – until now.

In the Grandmaster Repertoire – 1.e4 series, Indian superstar Parimarjan Negi presents his own world-class repertoire. Building on a foundation of tried-and-tested main lines, the author shares a wealth of his innovative analysis to chart a course towards an advantage for White.

Volume One covers the French, Caro-Kann and Philidor.

Parimarjan Negi is a former child prodigy who is the second-youngest player of all time to obtain the Grandmaster title. He was Asian Champion in 2012, and is a key member of the Indian national team which won bronze medals at the Tromso Olympiad in 2014.

"Quality Chess continues to produce an astonishing amount of high-quality opening books, and the latest offering from the Indian GM Parimarjan Negi – 1.e4 vs The French, Caro-Kann & Philidor – is no exception. Actually, this book should be recommended reading for any young (or old!) player who aspires to grandmaster level and above. It's nothing to do with the specific analysis of these openings (although that is superb of course) but it's more to do with the attitude to opening preparation that Negi demonstrates...

It's so good! It shows everything that you need to produce world-class preparation"

“I know Parimarjan well enough to know what he is capable of when it comes to chess analysis. He was foolish enough to be totally honest in his book, not hiding anything from the readers, and now a bunch of new creative ideas in 1.e4 is out there in the open. The day after the book was on sale I won a nice game at the Olympiad with White against a French Defence in a topical variation, following one of his recommendations. No, it was not a coincidence! And yes, I am a quick reader." 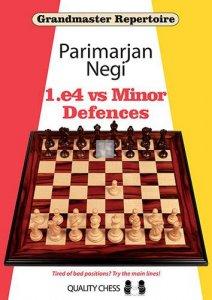 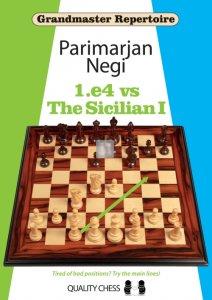 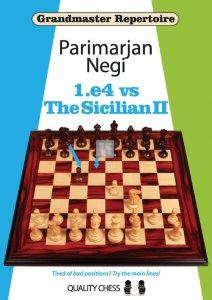 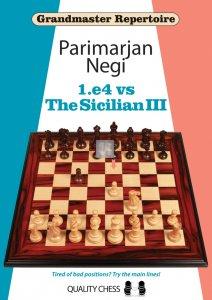