6 Zugzwang
Stefan Zweig’s famous Schachnovelle (The Royal Game) has once again been adapted for the big screen.

8 NIC’s Café
Is there chess life after being ‘young Beth Harmon’? For Isla Johnston there certainly is! And how do you keep David Howell and Phil Wang apart?

10 Interview: Jan-Krzysztof Duda
‘It felt natural to me that I would become World Champion one day. Now, the closer I get, the more obstacles I see.’

16 ‘JKD’ shines in Sochi
After three long weeks of in-person chess, Jan-Krzysztof Duda emerged victorious at the 2021 World Cup. With his win he qualified for the Candidates tournament, as did runner-up Sergey Karjakin.

34 Fair & Square
Why did Mikhail Botvinnik believe that ‘Chess is a socialistic game’?

44 Magnificent encore
Having stumbled in the semi-finals, Magnus Carlsen bid farewell to the World Cup with two brilliancies.

56 The truth seeker
Atle Grønn portrays Norwegian legend Knut Helmers (1957-2021), who will be remembered as ‘the coach of the coach of the World Champion’, the man who polished the raw chess talent of Simen Agdestein in the 1980s.

64 Magnus Carlsen teaches chess
The World Champion returns to one of his favourite combinations.

66 So wins Chessable Masters
Wesley So clinched his third victory in the penultimate leg of the Meltwater Champions Tour and remained within striking distance of overall leader Magnus Carlsen.

85 What would you play?
Test your decision-making skills with Thomas ‘Toolbox’ Willemze.

90 Sadler on Books
Candid and personal books by Mark Taimanov and Nigel Short, and more.

105 They are The Champions
Dante Beukes is the national champion of Namibia.

106 Just Checking
What would people be surprised to know about ‘JKD’’s trainer Kamil Miton? 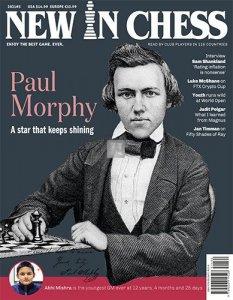 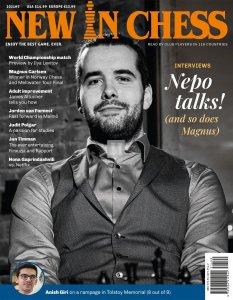 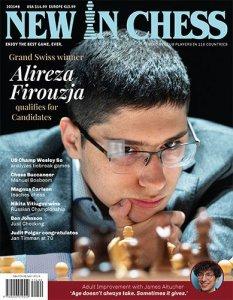 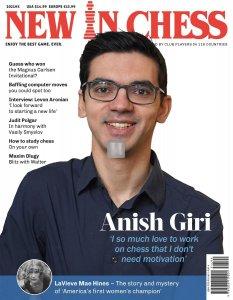 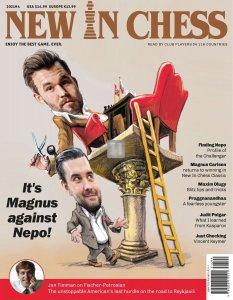